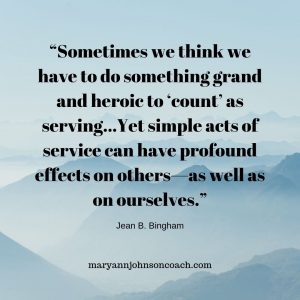 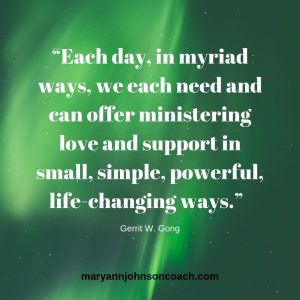 One Response to “At War With Your Family?”