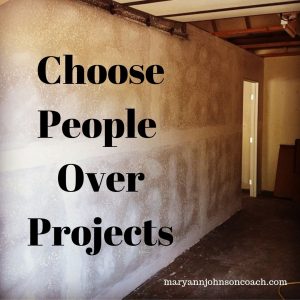 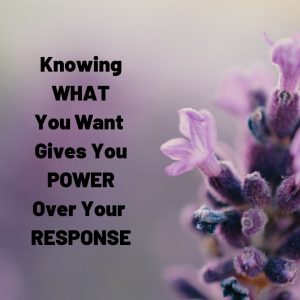 3 Responses to “People Over Projects – Is That Even Possible?”