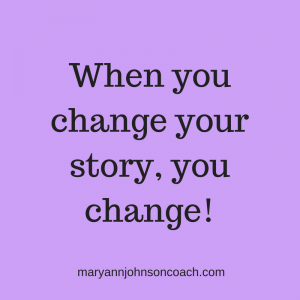 4 Responses to “Of Cats and Dogs”